Hermannsburg’s Enviro Club recently visited the Hermannsburg Flower Reserve, where they learned more about the special nature (pun intended) of the site. The ‘flower patch’ was declared a Site of Conservation Significance in 2010 by the KZN Nature Conservation Board and Ezemvelo KZN Wildlife as it “includes natural features and objects which significantly contribute to the preservation of natural diversity in KwaZulu-Natal”. This declaration followed many years of caring for the area by, among others at Hermannsburg, Jürgen Greve (the school’s Life Sciences teacher and deputy principal).

Members of the Enviro Club worked to remove alien species, including bonga-bonga and bramble, in between breaks where they discovered the diversity of plants, some of them quite rare, that grow in the ‘flower patch’. We thank them and their teachers for maintaining this important heritage associated with our school. 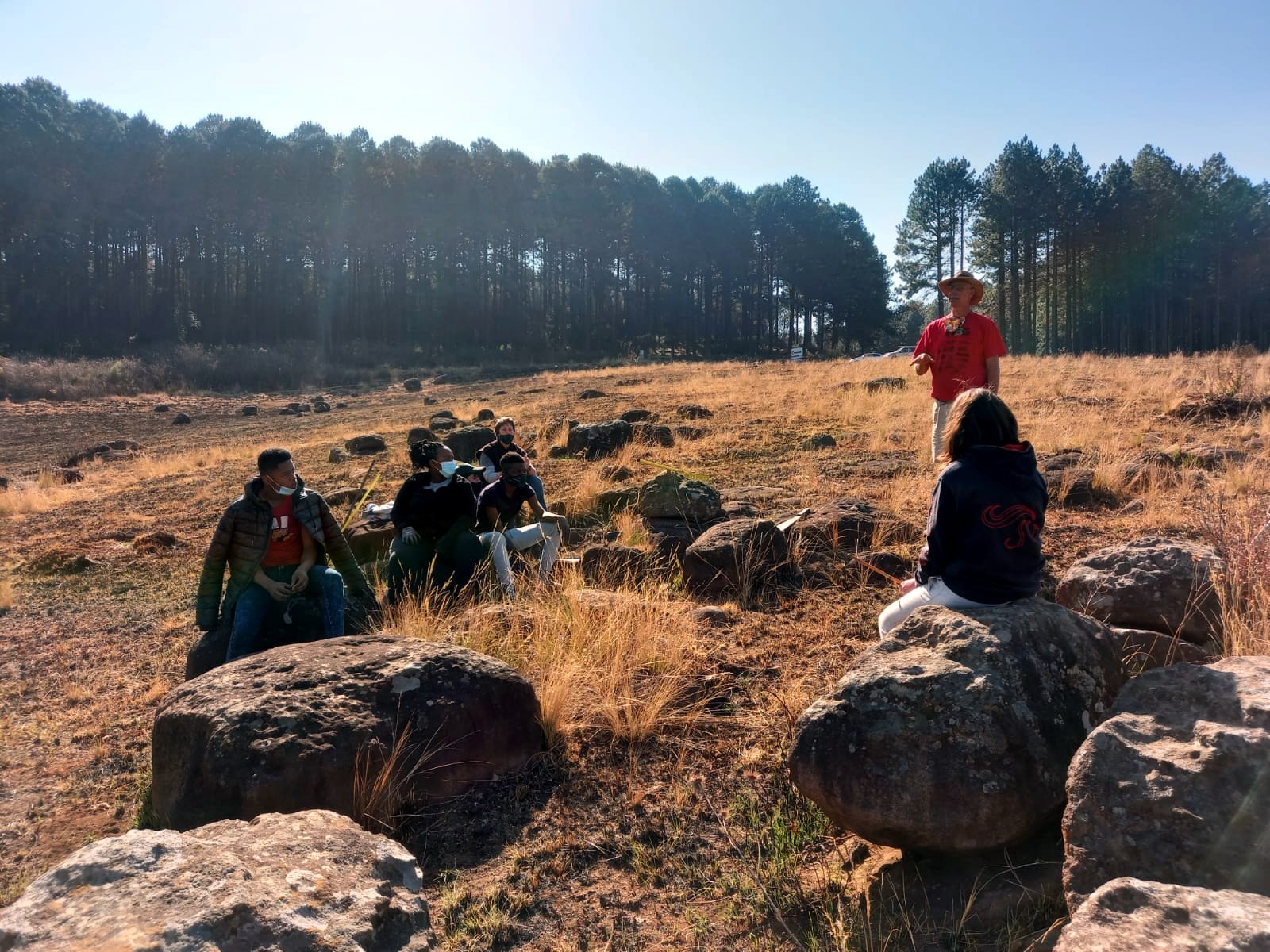