Join Danny Fisher live and loud in LEGENDS ALIVE at Hermannsburg. Danny will mesmerize you with his vocal impersonations and his real-life stories, giving you an extraordinary insight into his life as a “One of a kind” entertainer.

Danny Fisher was Frontman/lead singer for the Blarney Bros for 8 years and was then seen on the popular Barnyard Theatre Circuit with the production “Your Mamma Don’t Dance” as well as entertaining throughout South Africa in various show productions, corporate events and television.

His unique blend of comedy and impersonations leaves audiences spellbound by his amazing talent. He is known for his HUGE voice and as one of SA’s top rock singers. Danny has the ability to do impressions of famous stars of stage and screen. In one evening you will see and hear him impersonate the likes of Ozzy Osbourne, Mick Jagger, Rod Stewart, Roy Orbison, Tom Jones, Meatloaf, Willie Nelson, Julio Eglesias, Bob Dylan, Benny Hill and even the great Nelson Mandela himself. Danny is known worldwide for being one of the best Elvis Presley impersonators. On top of his huge vocal abilities, he will have audiences rolling in their seats with his stand up comedy antics. Danny is truly an all-round entertainer extraordinaire.

In this intimate showcase, you will be wowed beyond belief as ONE man brings you MANY voices. 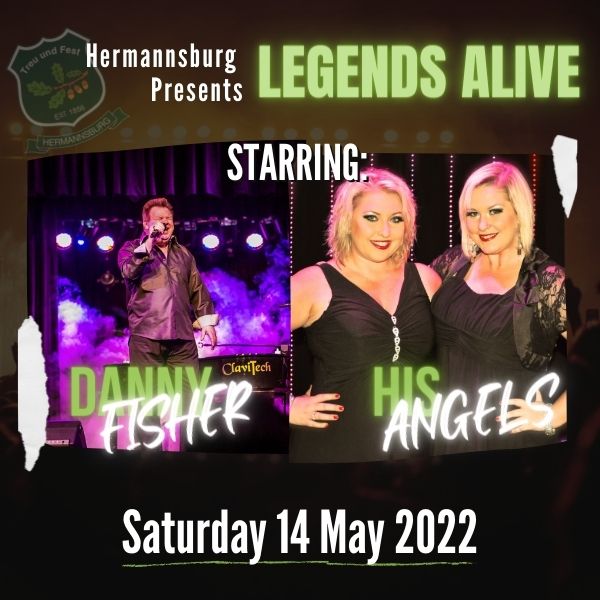